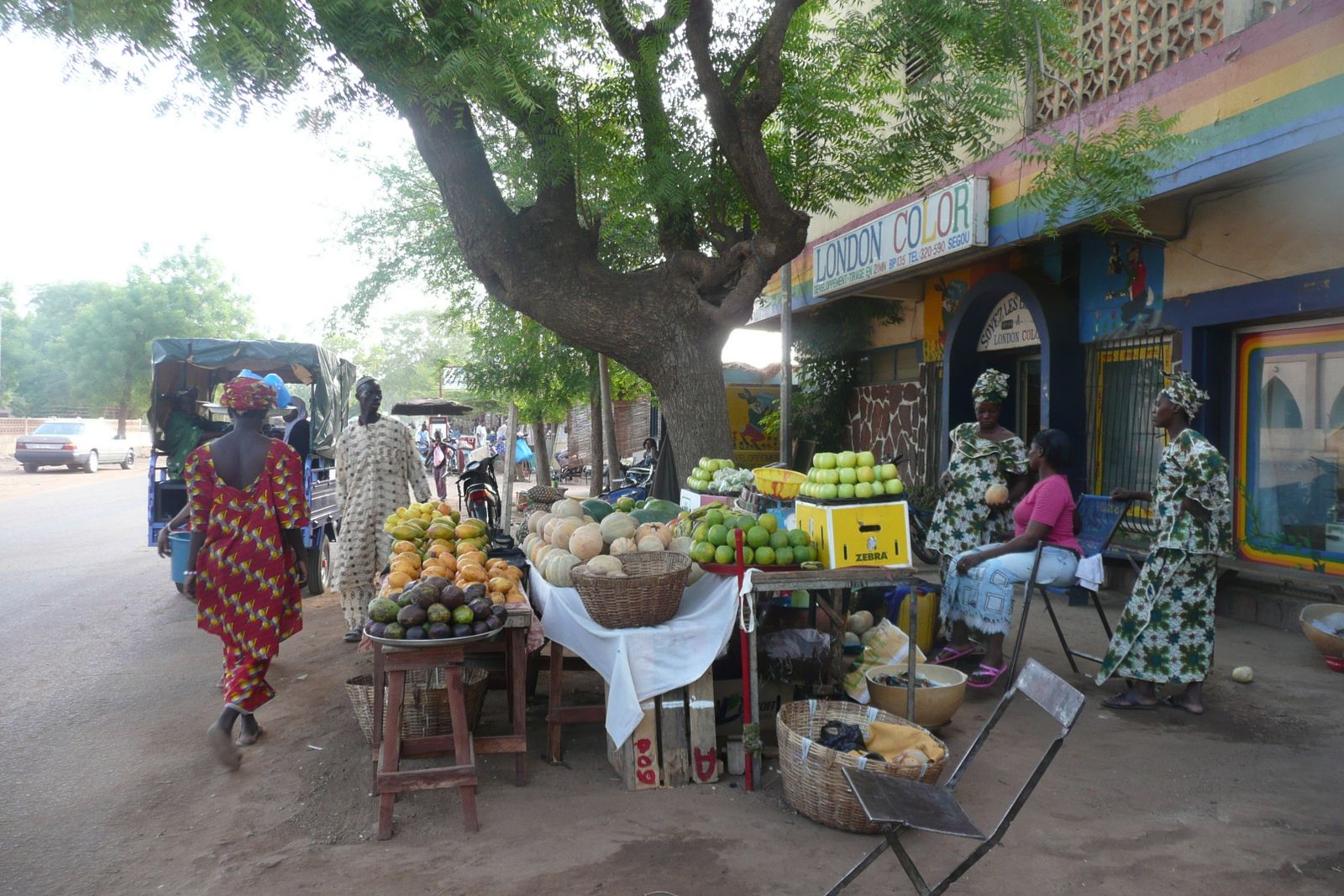 Our Mission: The Millennium Cities Initiative was established to help selected, under-resourced municipalities across sub-Saharan Africa eradicate searing urban poverty and attain the Millennium Development Goals (MDGs). MCI assisted the "Millennium Cities" – generally regional capitals near to the sites of the Millennium Villages Project (MVP), MCI's sister integrated rural development effort – in identifying critical gaps in realizing the MDGs, as well as the financing, programs and partners capable of filling them. MCI's extensive network of partners around the world – including investors, philanthropists and entrepreneurs; nonprofits and corporations; and governmental and multilateral institutions – joined MCI in the belief that our generation has the opportunity to complete an urban transformation across Africa and beyond.

More than half of today’s world lives in towns or cities. Sub-Saharan Africa’s urban population is projected to double between now and 2030, to a large extent, a consequence of in-migration resulting from failed harvests, the effects of climate change, lack of economic opportunity and ethnic conflict. This rapid urban expansion is creating increasingly crowded conditions, placing an enormous burden on the delivery of public services and leaving cities incapable of addressing such civil infrastructure challenges as the adequate provision of schools, health facilities, water, waste disposal and energy systems.

What We Did
The Millennium Cities Initiative (MCI), a past project of the Earth Institute, Columbia University, was founded in 2006 by world-renowned development economist Jeffrey D. Sachs as the urban counterpart to the Earth Institute’s Millennium Villages Project and as an outgrowth of the national-level policy work carried out by the United Nations Millennium Project. MCI helped 11 Millennium Cities in sub-Saharan Africa become viable and sustainable – each with distinct livelihood opportunities, improved access to public services and links both with the countryside and international markets. We believe that this comprehensive approach to development work – upgrading infrastructure, strengthening social service delivery and attracting job-generating public and private sector investment – improved the quality of life in the Millennium Cities.

MCI carried out comprehensive, MDG-based needs assessments and other research that informed the creation of social and economic development strategies aimed at enabling the Millennium Cities to achieve the MDGs. One of MCI’s top priorities was to attract domestic and foreign investment capable of creating jobs, stimulating domestic enterprise and increasing prosperity, through more efficient agricultural production and agro-processing, improved manufacturing and by reaching a wider array of export markets. The other key area of focus was on bettering the lives of citizens by helping to improve access to such essential public services as water and sanitation, safe schools and properly equipped health facilities.

Once each city designed its own integrated development strategy, MCI sought external partners to help support its implementation. MCI aimed to ensue economic progress and improve the quality of life in these urban centers in order to demonstrate that the MCI strategy can serve as a scalable model, enabling under-resourced municipalities across Africa and beyond to chart their own progress toward attainment of the MDGs.