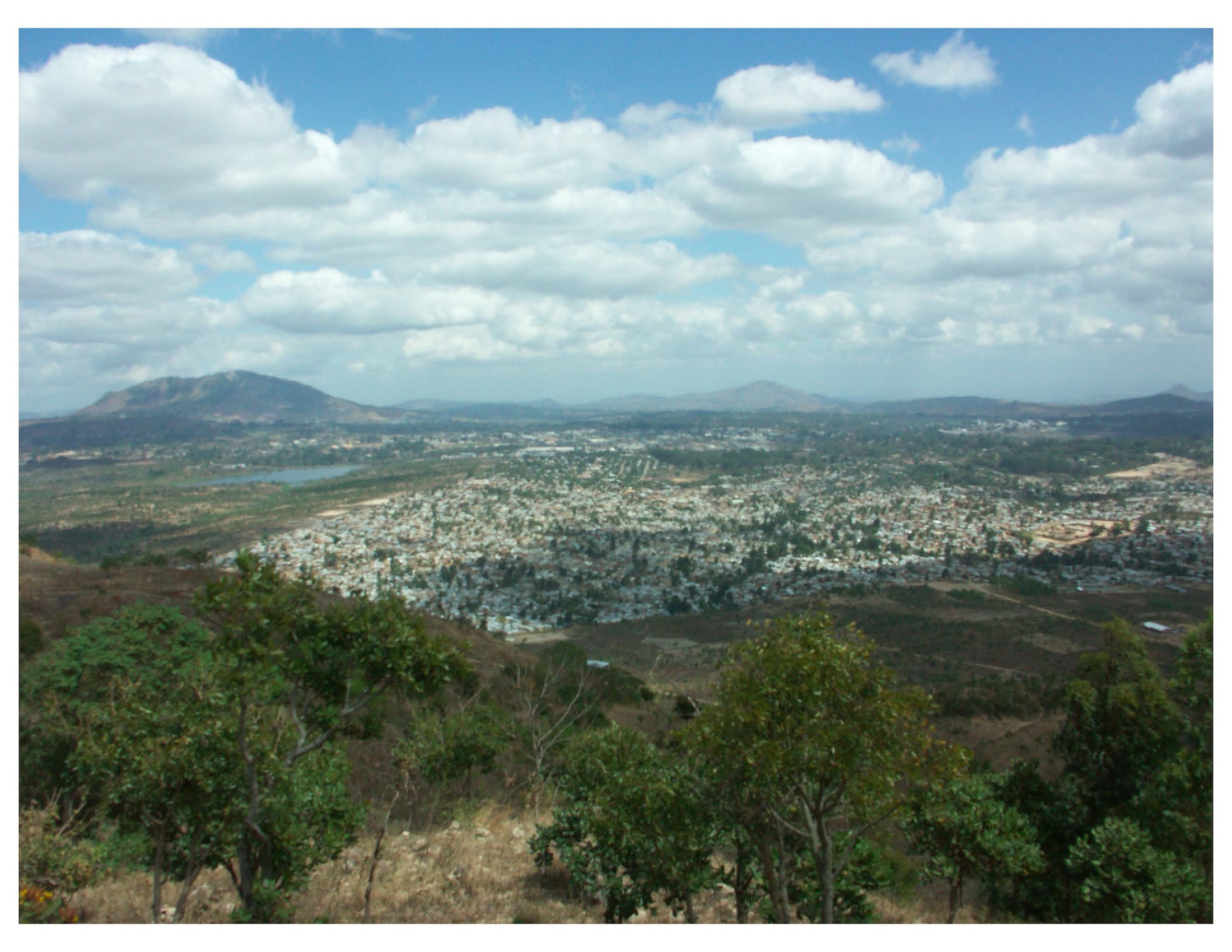 Blantyre is Malawi’s economic capital and second largest city, with a population estimated at 712,000. At 3000 meters above sea level, set in a beautiful and imperiled mountain landscape, Blantyre maintains a rich cultural heritage and status as one of southern Africa’s oldest urban centers. Despite its relative commercial vitality, much work nevertheless remains to be done, if Blantyre is to achieve the Millennium Development Goals by 2015.

Blantyre became a Millennium City in 2006, after an initial town meeting where a wide array of stakeholders eloquently voiced their visions for their city’s future.  Since that time, MCI conducted MDG-based needs assessments in the areas of education, gender, water & sanitation and public health. MCI actively worked to support selected social sector projects, including the training of surgical interns, in partnership with Malawi Medical College, Physicians for Peace and the Queen Elizabeth Central Hospital; community radio, in partnership with various local NGOs and radio stations; and special events focused on environmental awareness and girls’ education, in concert with the Blantyre City Council and local schools. To support the city’s efforts to strengthen private sector development, MCI published an Investment Guide for Blantyre, arranged for the global firm KPMG to produce its own Blantyre investment guide, assisted with the development of an investment promotion website and consulted on promising private sector investment opportunities, including those linking the city and international markets to the increased agricultural production out of MCI’s sister Millennium Villages Project site in Mwandama, near to Zomba, Malawi.

All related research publications on Blantyre can be found at: Blantyre Research