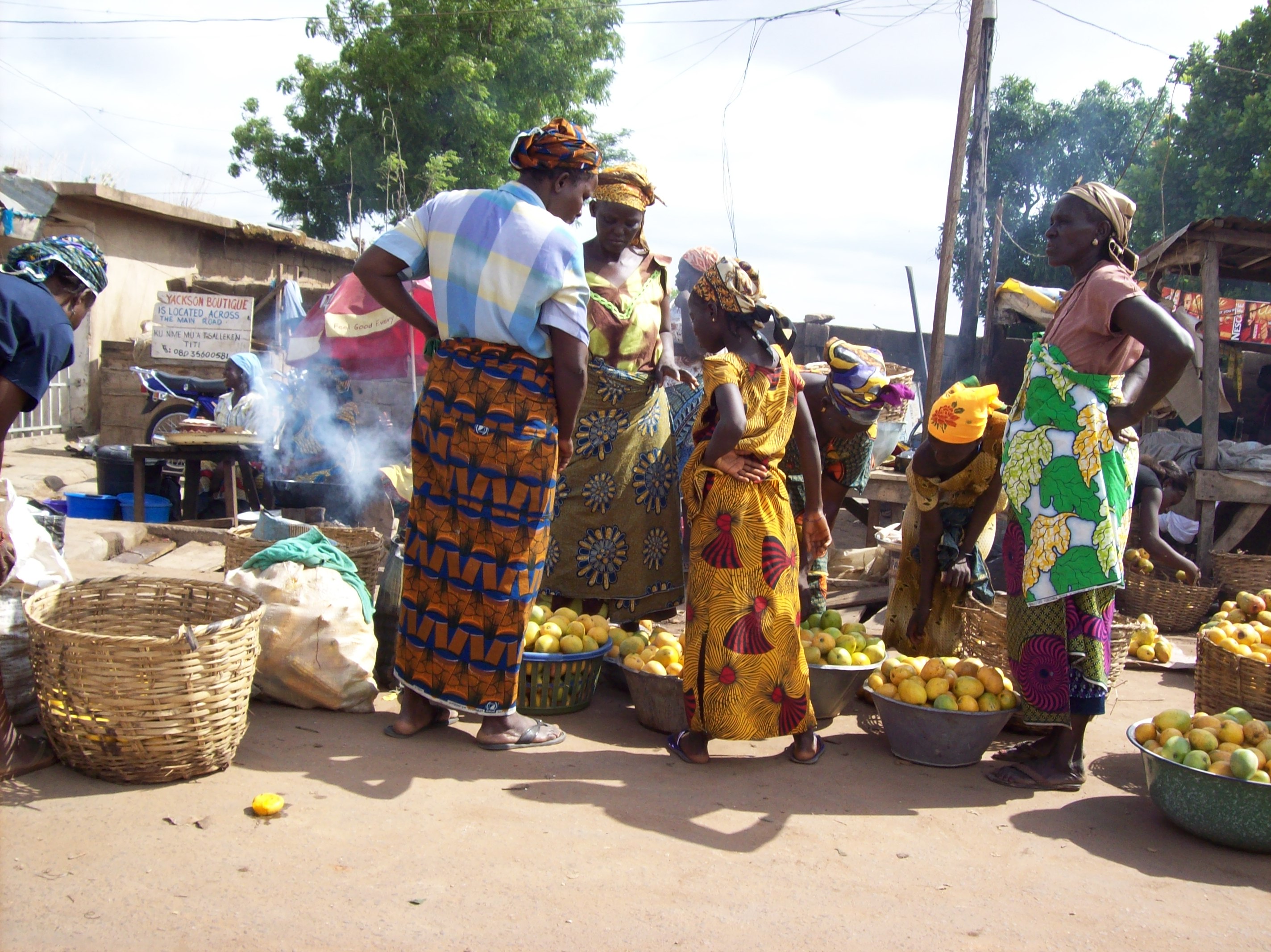 Located in northern Nigeria, with a population of about 1.8 million, Kaduna City is the capital of Kaduna State and a significant hub for trade and transportation. More than a decade ago, Kaduna was the locus of significant inter-religious violence, which abated for many years and has recently reignited, exacerbating the pressure on social sector services, local infrastructure challenges and a dearth of livelihood opportunities.

Due to the instability in the region, MCI operations in Kaduna were suspended in 2014.  Previously, MCI completed MDG-based needs assessments in the fields of education and gender and facilitated a well-received fistula repair mission led by the American NGO Physicians for Peace, which also seconded a nurse-midwife to assist for a number of weeks at an area hospital and in the nearby Millennium Villages Project site in Pampaida, given elevated rates of maternal mortality there. As in other Millennium Cities, MCI collaborated as well with the Himalayan Cataract Project, whose world-renowned team of opthalmalogical surgeons performed hundreds of cataract repair surgeries on patients from both Kaduna and the MVP – Pampaida site.

All related research publications on Kaduna can be found at: Kaduna Research