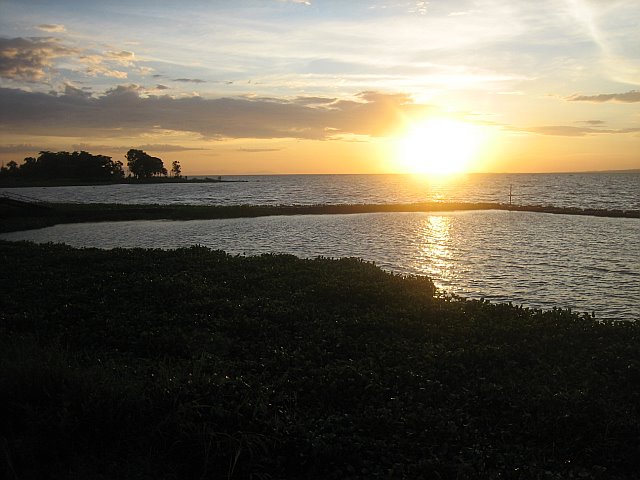 With an estimated population of 436,000, Kenya’s third largest city serves as a trading and transportation hub for the Great Lakes region in western Kenya. Kisumu has one of Kenya’s highest poverty levels and worst set of health indicators. While much work lies ahead for Kisumu to attain the MDGs, the city, in coordination with major development partners and MCI, has initiated numerous efforts to upgrade the city’s slums, vital infrastructure and the quality of its social services and to improve the opportunities and the climate for private sector development.

MCI had a very active presence in Kisumu and worked hard, in concert with the Kisumu City Council, to effect change in the areas of public health, education, gender and private sector investment. We conducted and published significant research, including MDG-based needs assessments on education, water and sanitation, public health and gender; an overview of some of the environmental challenges facing the city’s water supply and shoreline; and surveys on industrial infrastructure, health facilities and three underserved informal settlements, where we carried out MCI’s own comprehensive poverty-related household survey. In October 2012, MCI organized and hosted a stakeholder’s workshop to share our research findings and to help Kisumu citizens rank their top development priorities in light of their own knowledge informed by these new data. Technical working groups, in tandem with MCI, revisited the city’s development strategy to incorporate these priorities.

MCI also initiated numerous social sector interventions in Kisumu to help fill identified gaps in coverage. Our public health specialist has facilitated repeated shipments of medical equipment, supplies and medicines donated by the American NGO AmeriCares and the KNOCK Foundation, and she arranged for multiple medical missions, including a team of urologists brought by KNOCK, International Surgical Mission Support and advanced surgical residents from Columbia University Physicians and Surgeons. Kisumu benefited from the generosity of the Government of Israel and its Office of International Cooperation (MASHAV), which, made aware of the need by MCI, proceeded to design, build and train staff to operate Kisumu’s first emergency room at the district hospital.

As part of our focus on education and gender, several years ago MCI launched Kisumu’s first School2School partnership between Kisumu Day, a boys’ public high school, and Silicon Valley’s Los Gatos High School – a program that led to the donation by Los Gatos of many computers, a visit to Kisumu Day by the lead Los Gatos teacher, team teaching on global issues of common concern and the expansion of the program to other schools. MCI  partnered with the NY-based non-profit LitWorld to create four girls’ and three boys’ clubs at city public schools, to foster literacy, encourage creativity and civic participation and strengthen self-esteem among disadvantaged youth.

MCI worked with a number of community groups and trained community health workers in the downtown informal settlement of Manyatta and worked as well in three other downtown slum areas, Nyalenda A, Nyalenda B and Obunga, to help address some of the infrastructure and social service delivery challenges revealed in our household survey by members of those communities.

In the Private Sector Development arena, MCI created and published a city investment guide, an assessment of industrial infrastructure capacity and a working paper on the potential for developing a bamboo bike business in Kisumu. MCI also worked closely with our global partner KPMG, which published its own investment guide to the city and a working paper on the potential for sugar in Kisumu and the surrounding region. MCI organized Investment Days for Kisumu both in London and in Kisumu itself and brought a delegation of German businessmen to the city, to examine for themselves promising sectors as well as specific investment opportunities. With MCI’s support and encouragement, the national investment authority has now established an office in town, making it much easier to service prospective and actual investors.

All related research publications on Kisumu can be found at: Kisumu Research