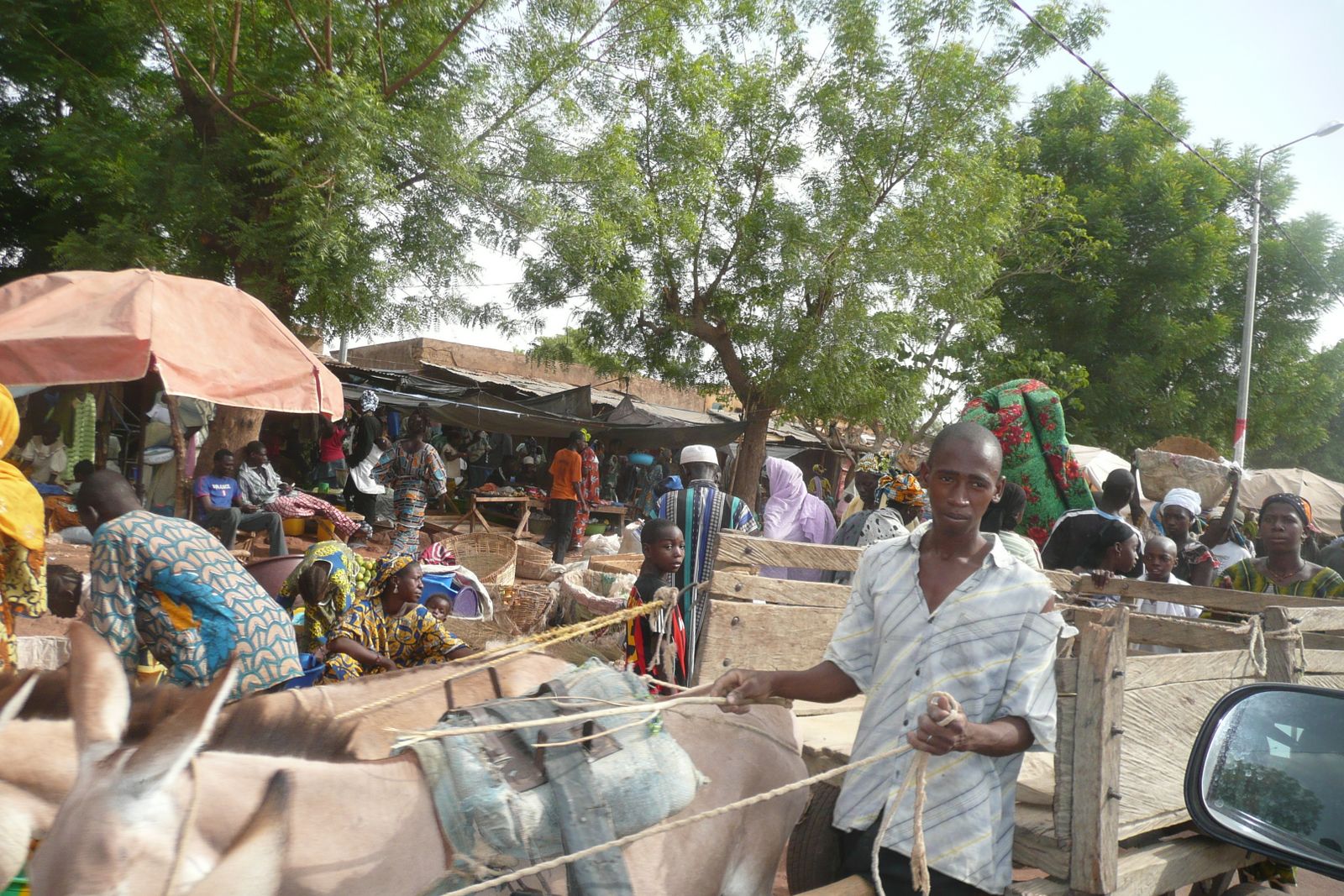 Mali’s third largest city with a population of approximately 159,000, Segou has long been a charming, post-colonial regional capital on the banks of the Niger River. Until its interruption in May 2012 due to the protracted absence of a democratically elected government, a United States government Millennium Challenge Corporation grant has supported a massive irrigation project in Segou. The town has long hosted the hugely popular annual Festival du Niger, a national arts fest featuring major performing and visual artists, including Mali’s legendary larger-than-lifesize puppets. Since the coup, the ensuing violence and chaos consuming the north of this formerly peaceful and democratic nation and the flight from their homes of some 400,000 Malians, Segou has served as a safe haven for more than 16,000 internally displaced.

MCI worked closely with the former Government of Mali to help update its anti-poverty strategy for the city and surrounding region.  Working with the Virginia-based non-profit Physicians for Peace (PfP), MCI facilitated two fistula repair surgical missions in Segou, which reached dozens of women and a number of men suffering from fistula and prostate issues. MCI and PfP also responded to the urgent need for clean, safe blood by working for several years with several other partners, including the American Red Cross, Centers for Disease Control and Safe Blood for Africa, to construct a sustainable regional blood bank at the Segou hospital, where anyone in the region can access safe blood in an emergency.  Upon the arrival of a container full of blood-banking equipment donated by the American Red Cross and shipped in December by Physicians for Peace, regional Safe Blood for Africa experts trained local technicians to set up, operate and maintain the new equipment, which is housed in a dedicated structure erected by the Government of Japan. This global coalition, which worked closely in collaboration with Mali’s National Blood-Banking Authority of the Ministry of Health and MCI’s sister Millennium Villages Project office in Segou, aimed to demonstrate that this first regional blood-banking facility can serve as a model for the entire sub-Saharan region.

All related research publications on Segou can be found at: Segou Research