Note: This website is no longer active. It is temporarily available for archival purposes. 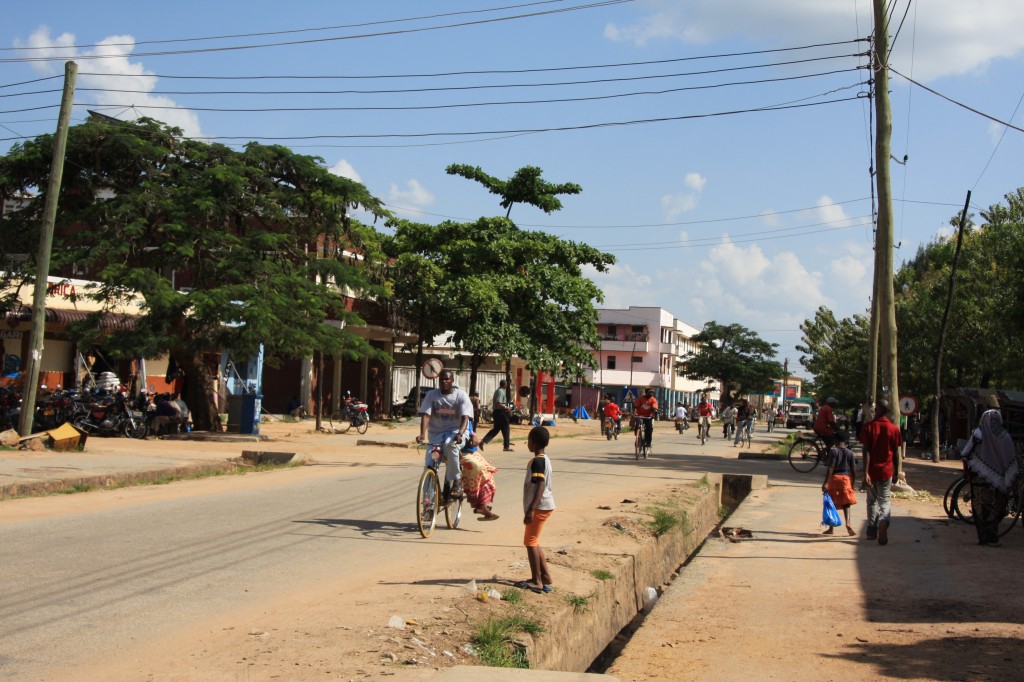 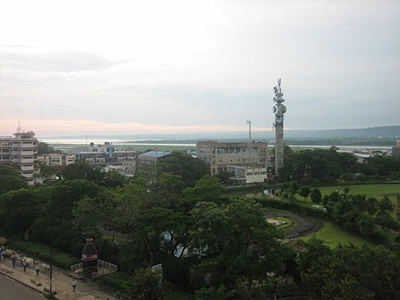 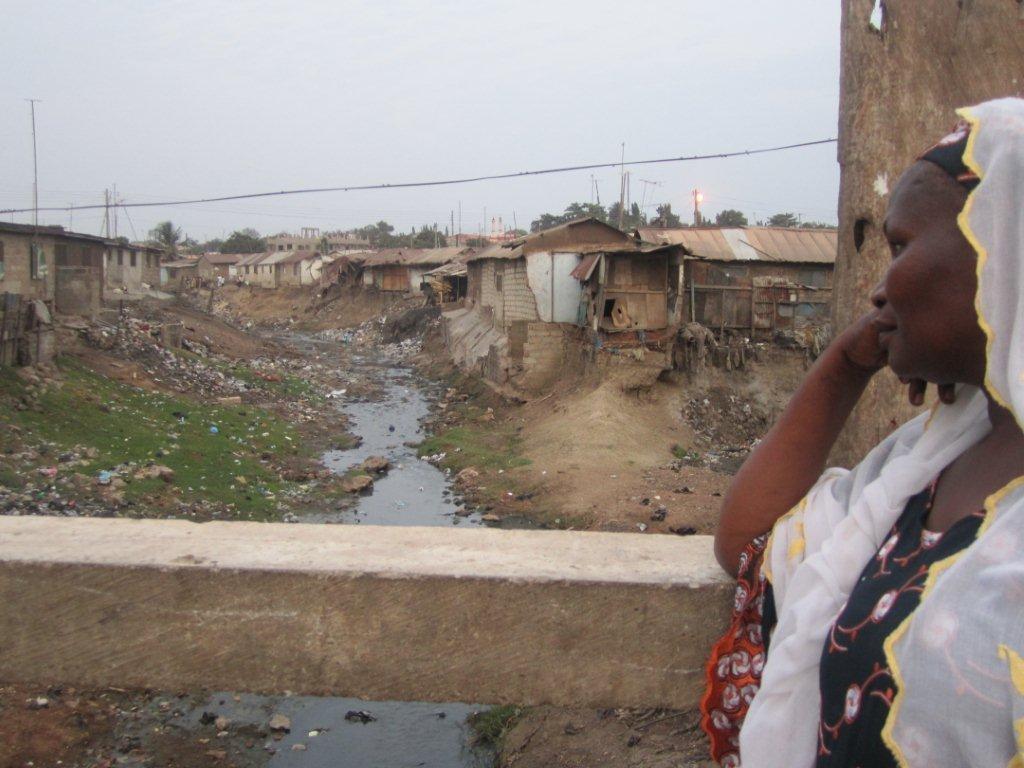 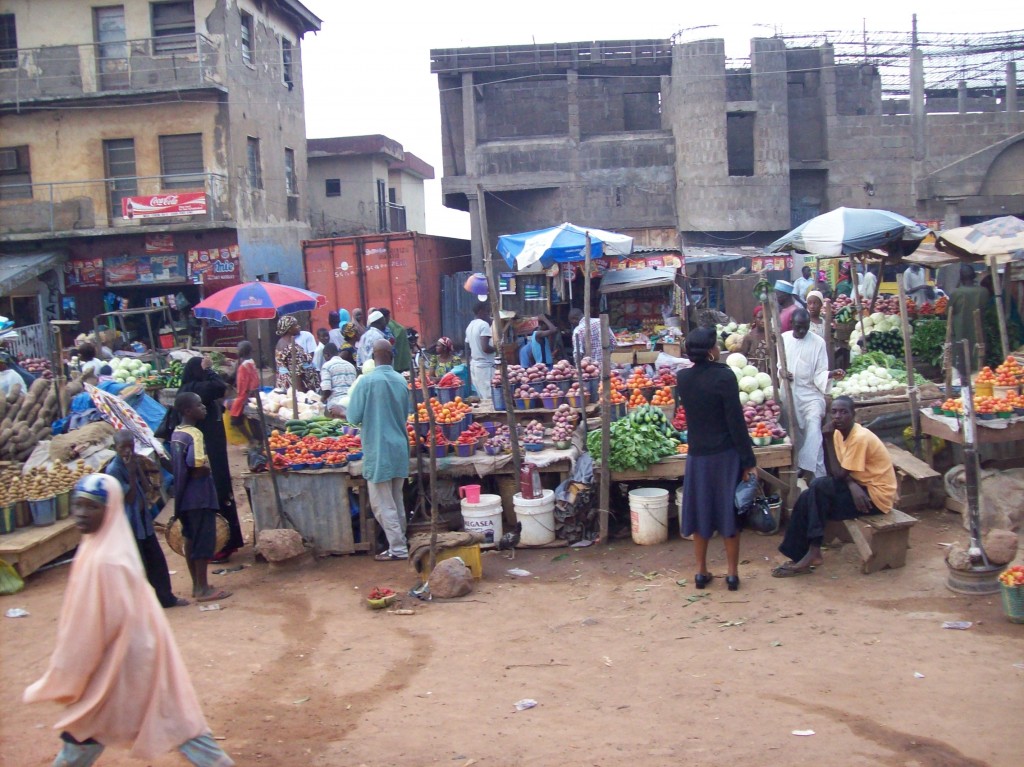 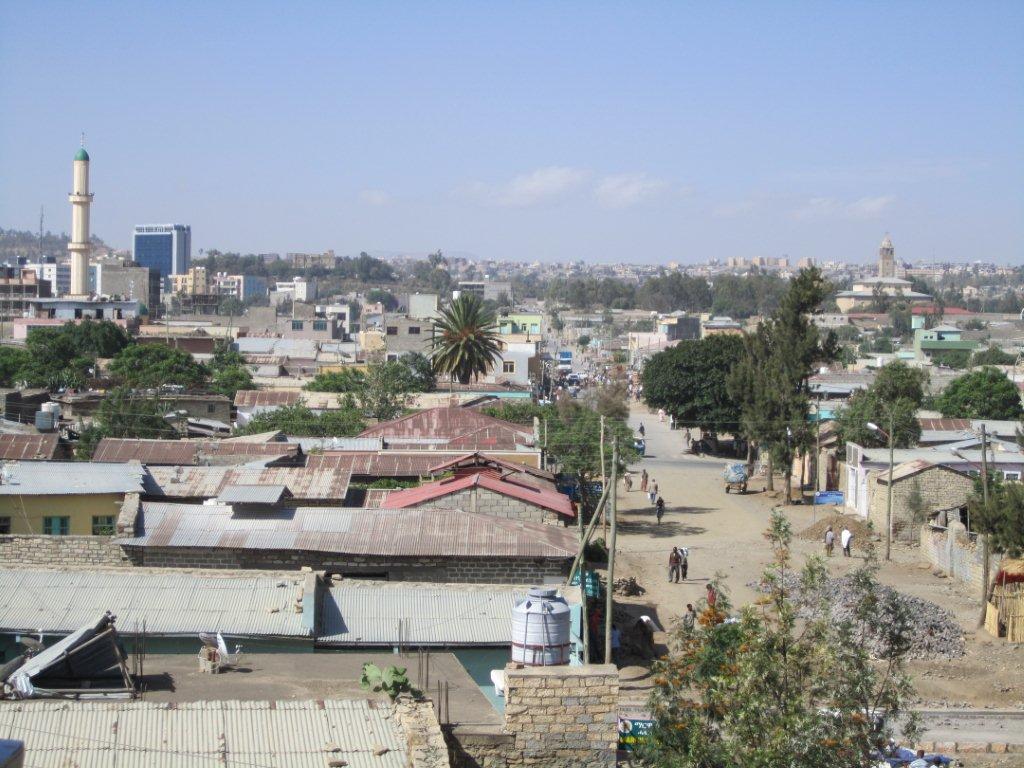 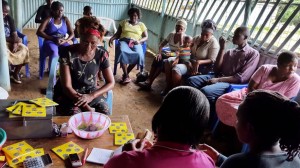 MCI-Kisumu’s Group Savings & Loan (GS&L) program in the informal settlement of Manyatta was remarkably successful, with eight groups comprising 123 participants, all of whom participated since the program’s inception in December 2013. At each weekly meeting, members were required to purchase 1-10 “shares” at a price set by the group. The savings were kept in a loan fund from which members could borrow up to three times their individual savings, as loans they then repaid at a monthly rate also set by the group. Each group maintained a “social fund,” as a safety net which enabled group members to cover emergency needs and costs. 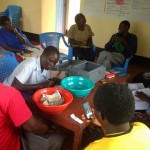 MCI introduced, financed and organized training for this program and fostered engagement and enthusiasm among participants and other community stakeholders, particularly for the use of mobile phones in recording data (“e-recording”) and making secure bank deposits.

The Manyatta GS&L program had a powerful influence on participants by rendering financial services accessible – for many group members, for the first time. Beneficiaries cited significant anticipated gains in their household incomes and made use of loans to expand their own businesses and provide for their families. Having demonstrated its advantages for participants and the community as a whole, MCI-Kisumu’s GS&L program will continue in Manyatta after MCI’s close– signaling a powerful program, indeed. 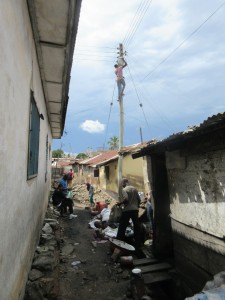 In 2014, MCI helped facilitate a forum for girls in the Nima-Maamobi East neighborhood of Accra, Ghana, moderated by MCI partner, Volunteers in Community Empowerment, or VOiCE. Participants discussed issues of concern in their community, and proposed, among other things, that streetlights be installed to improve nighttime safety. 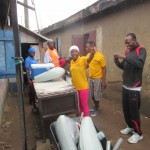 In October 2014, MCI-Accra Project Manager Joe Melara and our VOiCE colleagues helped install 20 community streetlights in Nima East, after touring the neighborhood together with the local Accra Metropolitan Assemblyman to determine where they should be placed. We are confident that the lights will contribute to residents’ improved sense of security, making it easier for girls and women to return home from school and work after dark.

Also in October 2014, with MCI’s support, VOiCE hosted a three-day ICT Training seminar for 20 Nima-Maamobi young women between the ages of 15 and 20, during which they learned the basics of word processing, typing, Internet browsing and creating PowerPoint presentations. At the end of the seminar, the girls received certificates of completion from Accra’s National Vocational Training Institute. 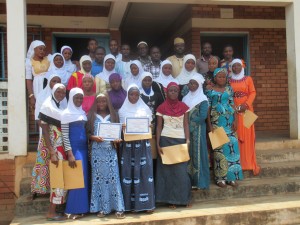